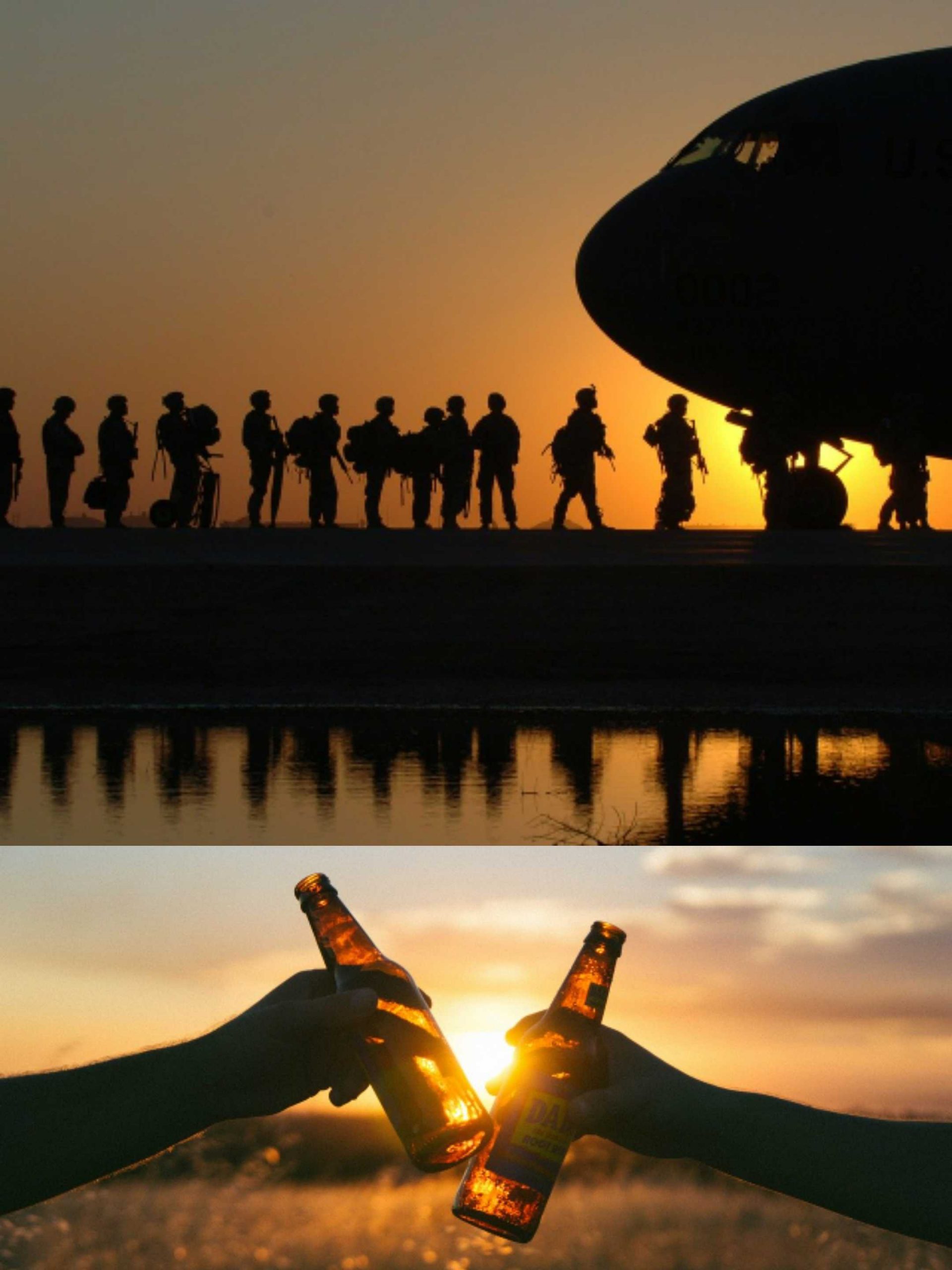 Red wine is rich in RESVERATROL.

The chemical compound, resveratrol, is found in red grapes used to make wine. It also found in cranberries, peanuts, and Blue grapes and peanuts in large quantities. You’ll also find it in supplements.

Red wine, according to various studies, can enhance various health factors due to resveratrol presence in the drink. The chemical compound has various health benefits.

Some plants are rich in resveratrol fight off fungi and bacteria, atop offering protection against ultraviolet (UV) irradiation.

According to existing evidence, some forms of resveratrol can prevent cancer, improve cardiovascular health, and treat acne, among other health benefits.

Other benefits of drinking red wine include:

Despite the suggested evidence on the health benefits of red wine, alcohol consumption has various risks.

Therefore, based on the current (2015 – 2020) U.S. Dietary Guidelines, moderate drinking is recommended for the consumption of alcoholic drinks to gain from their health benefits. Only adults of legal age are allowed to drink moderately.

Men in the military should drink no more than two glasses of red wine, and women a maximum of a glass per day.

Moreover, monks in medieval monasteries regularly drunk wine in moderation, a factor attributed to the fact that they lived longer than the rest of the people. Scientific studies have also backed this fact.

Could it be that they’ve stained their teeth with red wine?

That’s a story for another day and some FOOD for THOUGHT.

Red wine reduces the absorption rate of radiation into the body. For that reason, the Soviet Navy rationed red wine for sailors aboard nuclear submarines.

Red wine likely calmed sailors’ stomachs and nerves due to radiation exposure on the water vessels. That explains why the K-19 was known as the widow-maker.

Resveratrol, according to a 2008 study published on The Telegraph, is a natural anti-oxidant. It offers protection from cell damages resulting from radiation.

Military forces have so much to gain from drinking beer.

The military is a stressful service, explaining why many members are at risk of high blood pressure.

Beer can benefits troops in many ways, as follows:

The British East India Company army developed Gin and Tonic for its soldiers deployed in tropical locations such as India. It aimed at fighting malaria, a common menace in such regions.

The tonic had high quinine content for anti-malaria use. The soldiers sweetened the drink with lime and sugar because it had a bitter taste.

However, the drink won’t make a comeback as an alternative to existing malaria medication because the quinine level in tonic greatly reduced.

The drink lacks cholesterol and calories found in beer but offers almost similar health benefits. It has zero carbs and fat content with low sugar content, making it ideal for weight loss. The drink doesn’t alter blood glucose, making it healthier for people with diabetes.

According to an article published on Forbes, troops used Whiskey in the 1920s as an antiseptic tonic for battlefield use in war.

Life in the military can be tough, explaining why many veterans deal with PTSD post-military service.

You may think soldiers can’t experience mental problems because they handle all kinds of serious ammunition, such as the 65 Grendel, but they do.

Sailors anciently served beer to help cope with mental issues. However, it was replaced with rum (a type of spirit) because beer often went bad.

The daily ration for rum was a bucket, known then as “tot” in the British Empire. The alcohol calmed their nerves before setting out for battle. However, the rum ration stopped as late as the 1990s. Red wine is healthier than all the other alcoholic drinks on this list. For soldiers to gain from the stated health benefits, you must drink it moderately. If you have serious medical issues, talk to your doctor before resorting to a glass of wine daily. 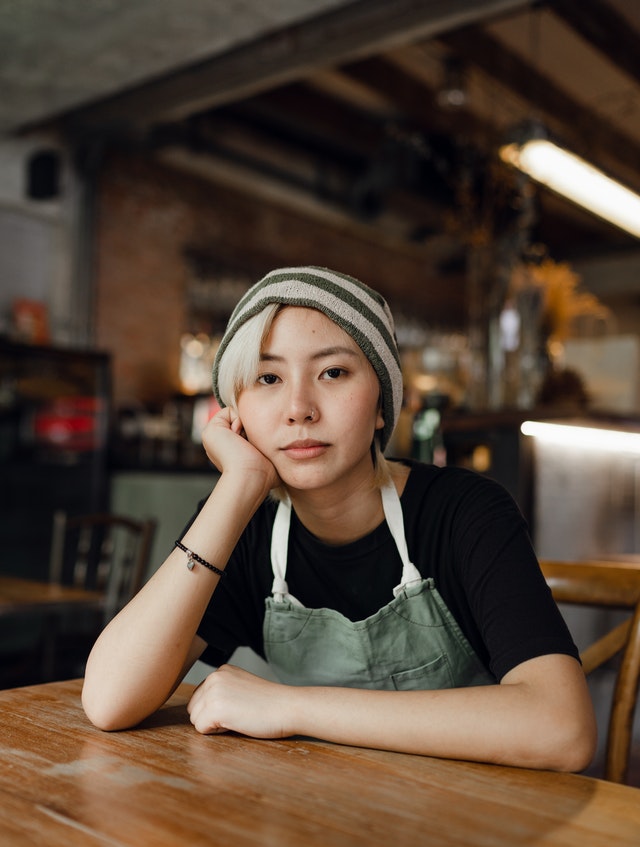 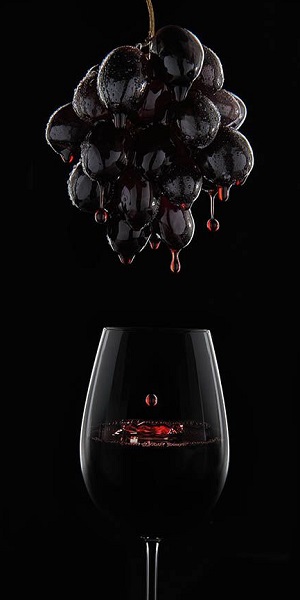